We love food and creativity!

DelicaCecy Gourmet is a Miami catering company specialized in creating a wide variety of gourmet recipes and decorated savory tables for special events.

We were born from the desire of rescuing the tradition of peruvian flavor and using it to create a unique menu for events that will stay in every guest’s heart and palate.

Art captured in every plate and decorated table. 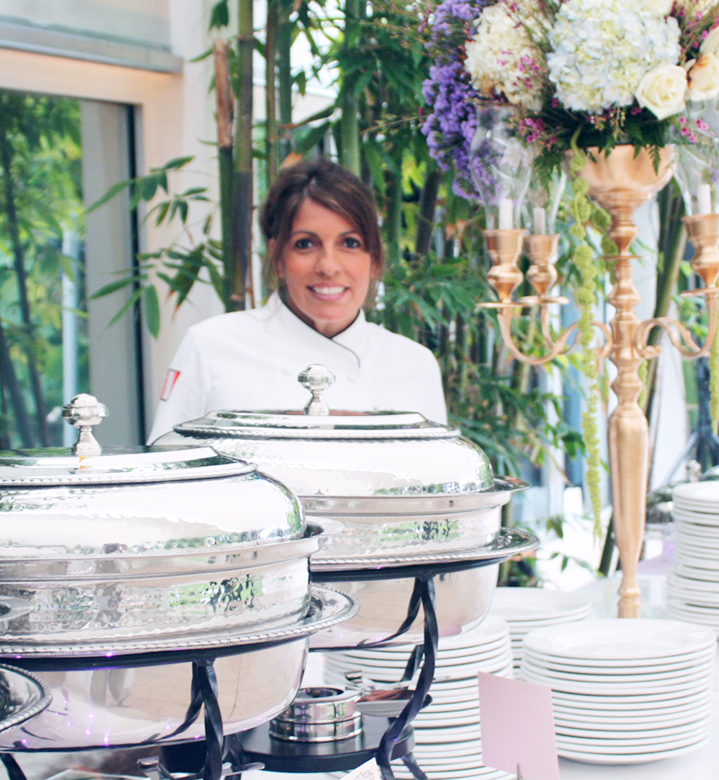 “Catering, to me, was a hobbie that became my passion.”

Chef Cecy Torres career began as she studied in Le Cordon Bleu College of Culinary Arts in Miramar, Florida, meshing perfectly with a lifetime of experimenting with food in her kitchen.

Our team is made up by professionals of the culinary arts and logistics experts who, under Chef Cecy Torres’ guidance, will create the most delicious recipes and serve exquisite plates made with top ingredients.
Anterior
Siguiente